The National Capital Commission has announced that sections of the Queen Elizabeth Driveway and Colonel By Drive will be temporarily closed on Tuesday, Nov. 10, 2020, to allow the installation of concession equipment for the Rideau Canal Skateway.

7 a.m. to 10 a.m.: Colonel By Drive south of the Bronson Avenue Bridge

Some sections of the Rideau Canal pathways may be closed for a short period during the installation. Users must comply with the flag persons’ directives, and proceed along designated detours. 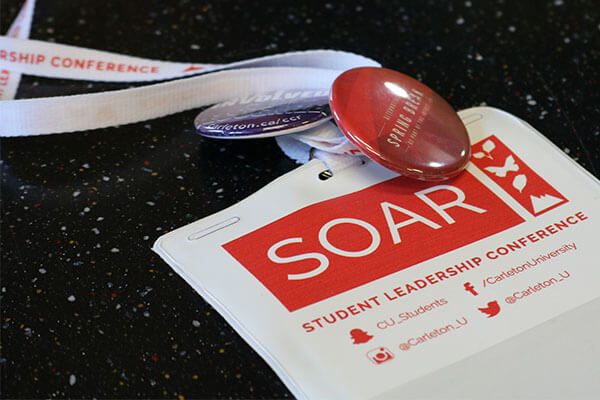 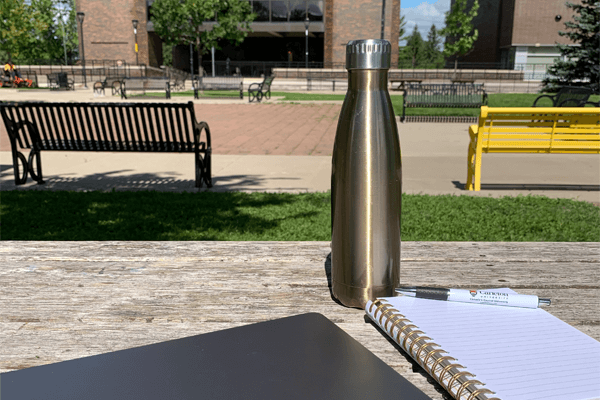 Apply Today for a Discovery Challenge

A variety of fitness classes with Carleton Athletics are now open for registration! Instructional classes are in-person, limited availability classes geared to teach you progressively over the 17 weeks and... More