Fall Orientation looked different this September for the thousands of incoming first year Ravens, but despite the different look students, volunteers and Fall Orientation Coordinators (OC) all came together to make this the best experience for everyone.

While this year’s Fall Orientation may have looked different, taking place through virtual platforms, there were some nostalgic events from past years that the OC’s brought into this year’s orientation such as BINGO. Throughout the week different events took place on different platforms, tapping into the different aspects of the Carleton Community in order to create events that everyone could enjoy.

“This was relearning what fall orientation was like, for everyone” said OC Katie Stigter. She said the volunteers really went above and beyond to help organize this year’s orientation, from putting in extra training that they might not have done in past years, to thinking on the fly about how to solve technical issues that popped up.

The OC’s worked hard to include International students who may not have been able to attend all the events since they may have been in a different time zone. The OC’s partnered with the International Student Services Office (ISSO) in order to make sure international students would be able to fully participate in this year’s orientation by making virtual events that started at times that they could attend, or by recording other events so that they could still watch them later.

Stigter said that the volunteers were also extremely helpful during this time as some of them were willing to get up at 7 a.m. to run a virtual event in order for international students to attend.

OC Taylor Poscente said that there was a touching moment during one event, an explore Ottawa scavenger hunt, where one student was participating in India at 2am their time.

“Those are the heartwarming moments where you know this program is having an impact,” Poscente said.

Poscente said that while some students may have known what Fall Orientation had looked like in the past years, the fact that they have had to deal with constant change throughout the past few months caused by COVID-19 meant that they came to the events with excitement and energy.

“This class didn’t get prom or graduation, they are used to change whether they are happy or not,” said Poscente.

While Fall Orientation may be done that doesn’t mean there aren’t ways for students to stay involved in campus life. Stigter said there are still many social events happening virtually that are organized by the Campus Activity Board (CAB) and ISSO as well as other organizations. She said she believes CAB, as well as other clubs and societies, are amazing opportunities for first year, or any, students to get engaged in the virtual setting.

Stigter said that based on what she has seen, a lot of first year students have been coming into this year focusing on their academics in a virtual setting, and says she believes that the best way to get involved and meet other students is focused on the academic settings, such as making virtual study groups with their peers.

“I wouldn’t even say there’s any fewer opportunities than normal,” Stigter said. 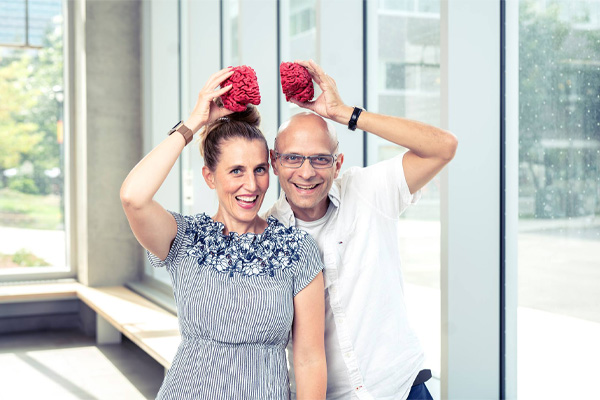 By Finn Hogue Carleton University is quickly becoming home to a number of podcasts across campus including the Carleton Pathway Podcast, The Talking Raven, The Department Podcast and award-winning Minding... More 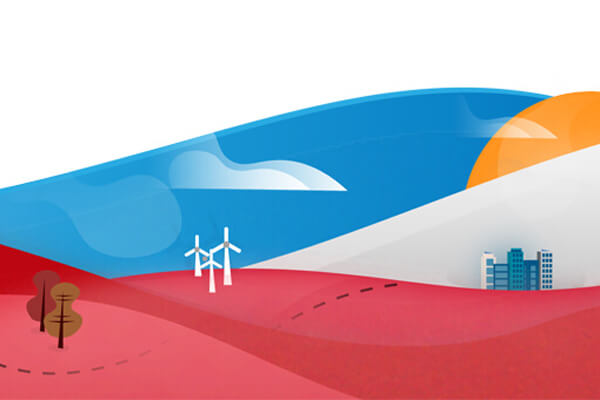 Carleton University is committed to supporting equity, diversity and inclusion within all aspects of the university. With four years of studying at Carleton and now working in the Department of... More 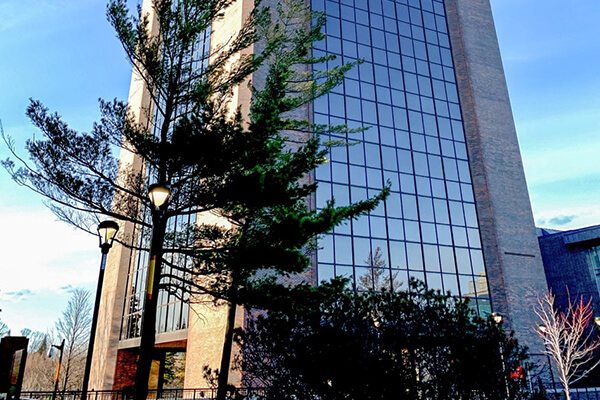 This hour long session, hosted by Sustainability Carleton and Dining Services, is part of Fairtrade Campus Week. The session will enable the Carleton community to learn about Bridgehead Coffee’s journey... More